An engineer’s approach to cooking 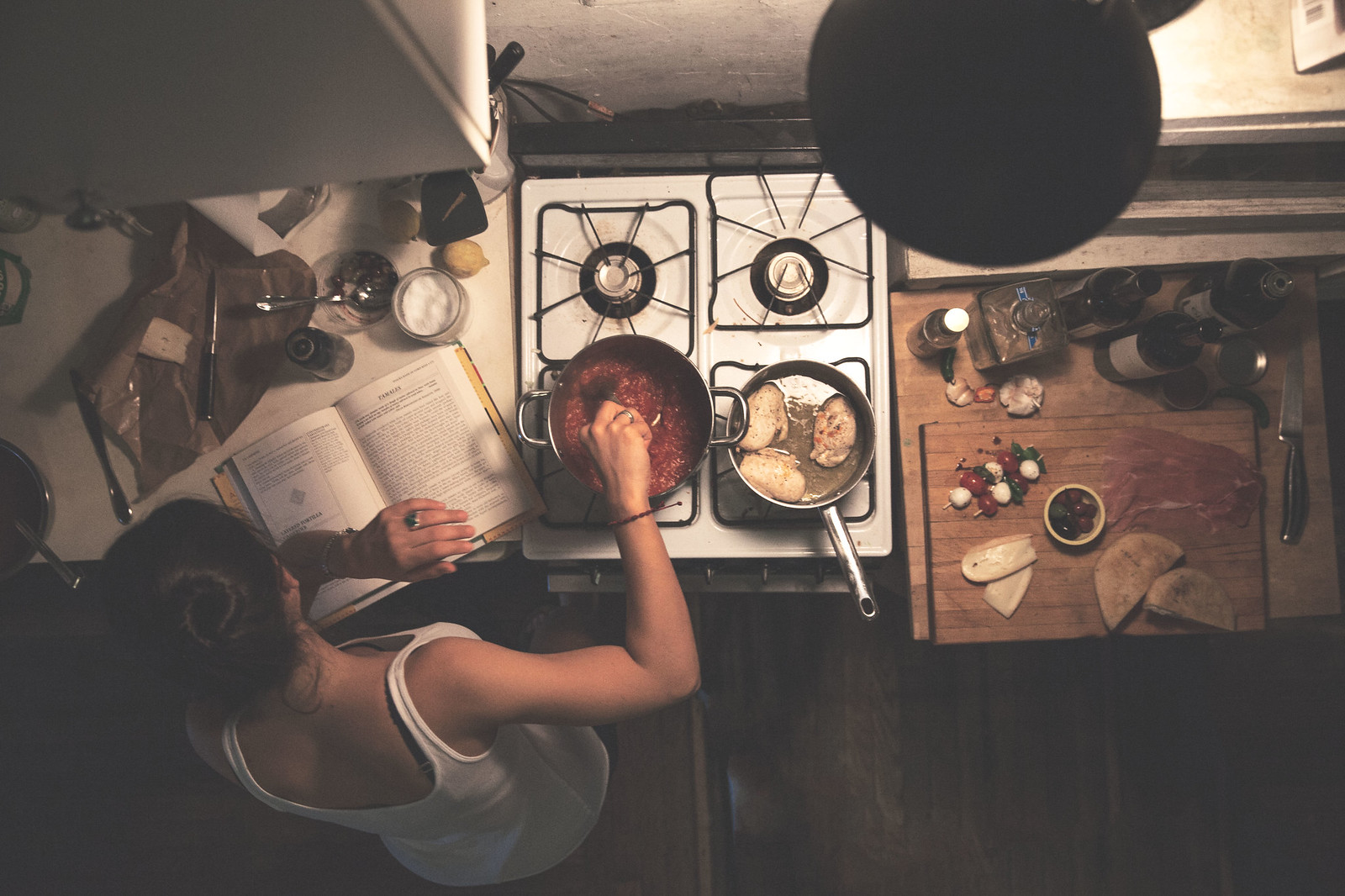 Many enterpreneurs say that if they knew how hard it would be, they would never start it. I might still say that one day, but this day is not today. This post is all about my failures that I encountered while preparing berries and other ingredients for the Mellis Berry honey delights.

As strange as it may sound my first failure was to document my problems. It is easy to think about the problem or solution an hour or day after it happened, and it is absolutely fine if it gets solved quickly. However many my issues will get transferred to the next season. So what I did is start documenting everything in Evernote. I have a notebook called “Production Problems” where I write everything that bothers me. Here’s an example: it takes ages to peel the rhubarb, and even longer to cut it into small pieces. The solution here is simple enough of getting a slicer, but because this problem happened only during two days it will be easy to forget it next year when I’ll be cursing myself for two days.

It takes ages to clean the berries, remove all the garbage, leaves, and pine needles. I did (well and still do) all of it by hand. Every single berry gets lots of love and care from me. As a result I can spend up to four hours processing a single batch that goes into dehydrator. Just recently I found out that there exist special nets that drastically speed up this process. I don’t know the name but it’s definitely in my list of things to buy.

Even though I did some homework about the berry suppliers before the season started, I didn’t do it thoroughly. I found suppliers of wild strawberries, cloudberries, and other berries. What I didn’t ask them is the quality and the minimum order. You can get cloudberries only by tons! And it is also the most expensive berry I’ve ever seen.

The above problem makes me sad also for another reason. As I started this business I wanted to support small producers, similar to myself. But due to the rush I had to buy some of the ingredients from supermarket (apricots which came from Greece and Spain), and local markets (some of the wild berries harvested in the local forests). Only at the end of the season when people were finding out about my problems I was given lots of contacts where to get what I want. Noted for the next season. Not only that, but a good friend of mine told me to hand out leaflets to retired people who have their own gardens and buy the produce from them. Usually they have way too much for themselves to consume and most probably they would happily sell their berries to me. Double win. Noted for the next season.

My tiny dehydrator turned to be too small for the amount of berries I wanted to process. I had to queue them in my tiny freezer which was also not enough. These delays made me miss on some berries as it took me too long to process one batch.

These are just the few, albeit probably the biggest problems I have faced this summer. Of course there will be more, but I will do my best to avoid the ones I’ve already seen. All of them end up in my notepad, get reviewed and solutions developed.