Last week I was lucky enough to get invited to sell Mellis Berry honey desserts in the Social Insurance Board of Estonia which organized a day of healthy activity for its workers.

The whole building from ground floor to the roof was marked with arrows denoting the direction of one or another health trail. Employees were encouraged to go through all of the trails, collect points for fulfilling each one, and in the end participate in the competition to win some nice prizes.

Throughout the whole morning there were classes of gymnastics, dancing, jumping, lectures, and also a master class on porridge making by Helena.

Helena is also won the national porridge making competition in 2015. The first time I heard about it I thought “Porridge making competition? Are you serious?”. She later explained to me, and talked a lot about different kinds of porridge one could make from seemingly boring oats or any other type of grain. But not until I saw myself the way she makes porridge I understood the magic behind it.

Similar to the way I am trying to turn boring (yet very healthy and sweet) product like honey into something more interesting that people get excited about, this young lady turns dull porridge into an everyday meal that has so many varieties that it is unthinkable of. 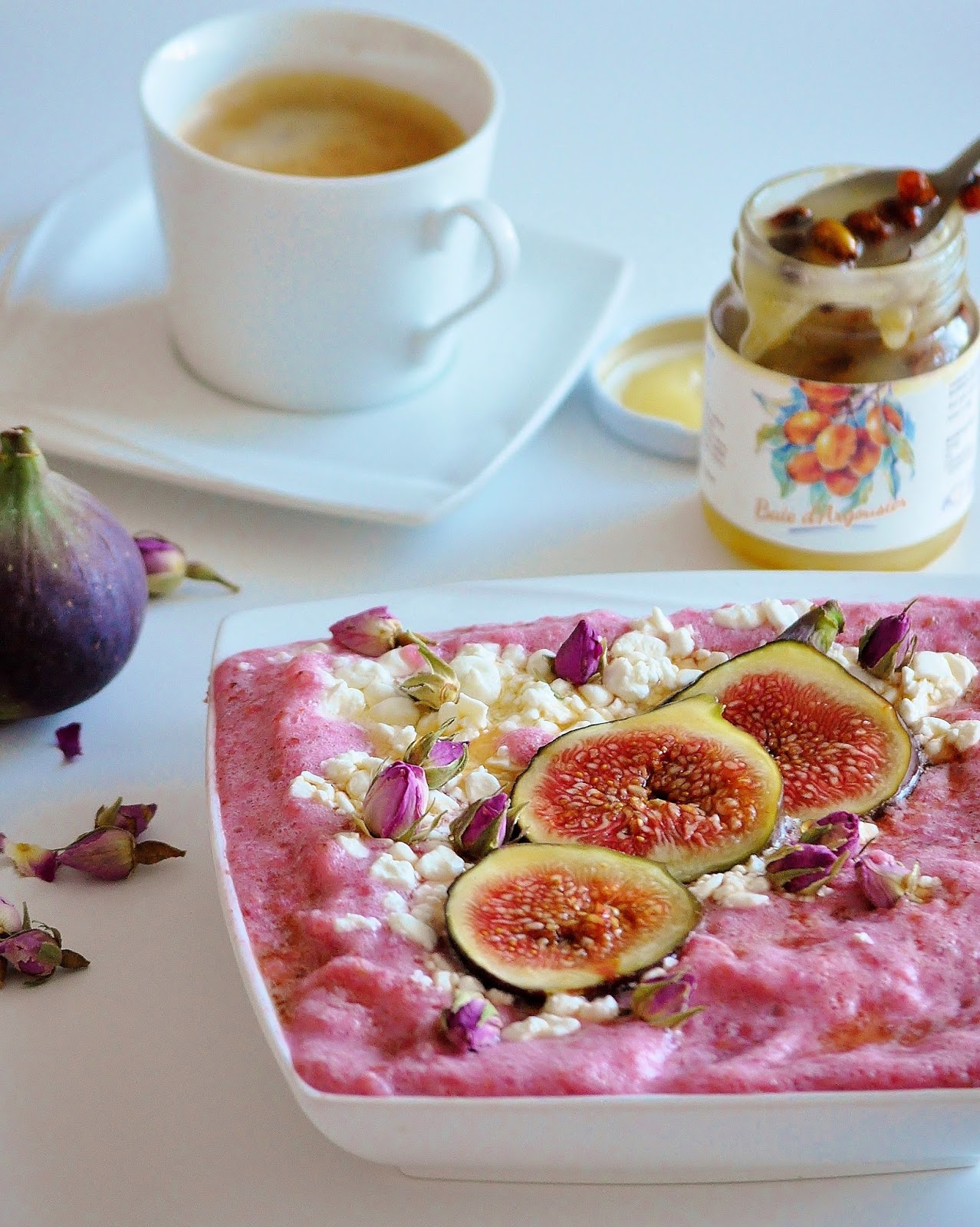 Porridge with figs and honey

Single grain flakes, multiple grain flakes, porridge with coconut cream, with regular cream, with cottage cheese, honey, frozen berries, eggs. There are literally thousands of combinations that you will never get bored of. And she knows them all. Only after visiting Helena’s short course I realized that I was eating this product incorrectly all my life.